A Conversation with Scott Eblin: “Leaders Control the Weather!” 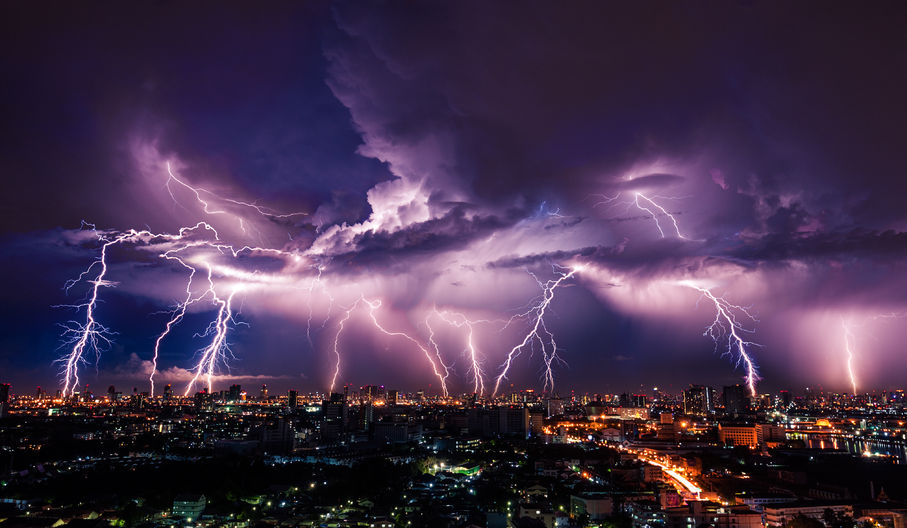 It’s been fun researching best practices of world-class leaders. When I spoke to Scott Eblin, President of the Eblin Group, I was stunned when he challenged me with this statement:

After letting it sink in, he continued that in the office the leader literally throws a switch on the atmosphere the team functions in. Is it stormy or sunshine? Peaceful or gale force winds? Do we ask our people to perform their best with the weather we create?

In the newly released third edition of The Next Level What Insiders Know About Executive Success, Scott outlines drivers that help leaders do a better job of controlling the weather as they climb to new roles and responsibilities. You would think that a key factor was learning to better handle the new situations and objectives. What he points to is the importance of determining what you need to let-go-of in order to move forward. Since next level situations require different, new results there is an emphasis required on letting-go-of skills, behaviors and mindsets, all of which may have helped in the past role.

Your ability to climb the ladder, open new business units or take on a startup requires intellect. Effective leaders are pretty good at learning new things but the letting go is much more challenging. Picking up is a cognitive challenge. Letting go is more of an emotional challenge.

I love the performance formula for growth of P = p-i. Performance equals your Potential, minus the Interference. There is external tactical pressure that attempts to drive us off course. Yet the biggest interference we sometimes face as we stretch is the emotional baggage of managing yourself first in order to better leverage your team and engage your colleagues.

The greatest emotional battle we face in stepping toward new horizons is fear. What if…we fail? What if…we don’t achieve what is expected of us…what we expect of ourselves? In an attempt to fight the fear of the unknown, we sometimes throw blankets over what we don’t know to protect others from seeing areas where we might feel inept. Letting go of control and accountability without releasing responsibility is key to scale so growth can take place.

I smiled when Scott spoke of the battleground of the Imposter Syndrome. When asking how many people in the audiences he speaks to have felt “Oh my gosh, if they only knew what I don’t know, they would have never chosen me for this role,” or “How in the heck did I even get here in the first place?” the room is filled with hands in the air. As we discussed this, my mind flashed to when I was asked to serve as president of the National Speakers Association in Houston. I had only finished two years on the board and was early in building my speaking business. It seemed as I looked around the room at every meeting, I saw a sea of people with so much talent and capabilities that seemed greater than mine. I had a choice to make. Do I bluff my way or ask for input and help? Fortunately for me (and the organization), I chose the latter. I watched as people became more engaged, took on more responsibility and ownership. The atmosphere became electric. Not because of me, but rather because of us.

I had to shift to what Scott pointed out was letting go, making a shift from being the go-to person to the leader who builds and nurtures teams of go-to people. I see the current president of our NSA Chapter, Amy Castro, become a master at this. The association is raising the bar on programming, educational outreach, membership growth. The more she lets go, the more people step up. It is a prerequisite for growth when the scope of the role of the leader becomes too big.

If you’re going to scale your leadership, you cannot be personally responsible for everything. You’re accountable for it, you absolutely own the results and the impact of the results, but you don’t do it all. That’s how you build a team focused on their role toward a unified vision.

Another let-go that spoke to me was Scott’s view of the 5% solution. It’s really difficult to solve 100% of the issues we face at any given time because we just don’t know enough, don’t have enough bandwidth to solve any particular problem 100% at any given point.

Scott challenges “but what if you could just make it 5% better today? 5% doesn’t sound like much. What if I did it 5% every day, I’d be 20% better a week. If I did it 5% better a week, I’d be 20% better in a month.” In the interviews I’ve conducted of successful C-suite execs, what separates top performers is the ability to look at the issues the organization faces, then harness attention on the top three to four objectives which offer the greatest impact. Then keep moving the ball 5% at a time. People can relate to that pretty well. Better beats best if you want fuel, you want to drive things forward. What do you let go of so you can focus on what you need to do better than yesterday?

One day, you wake up and you’ve made major headway, where progress has now become a habit. It’s taking those steps forward, incremental steps as opposed to quantum giant leaps.

So where’s the line between micromanagement and accountability? 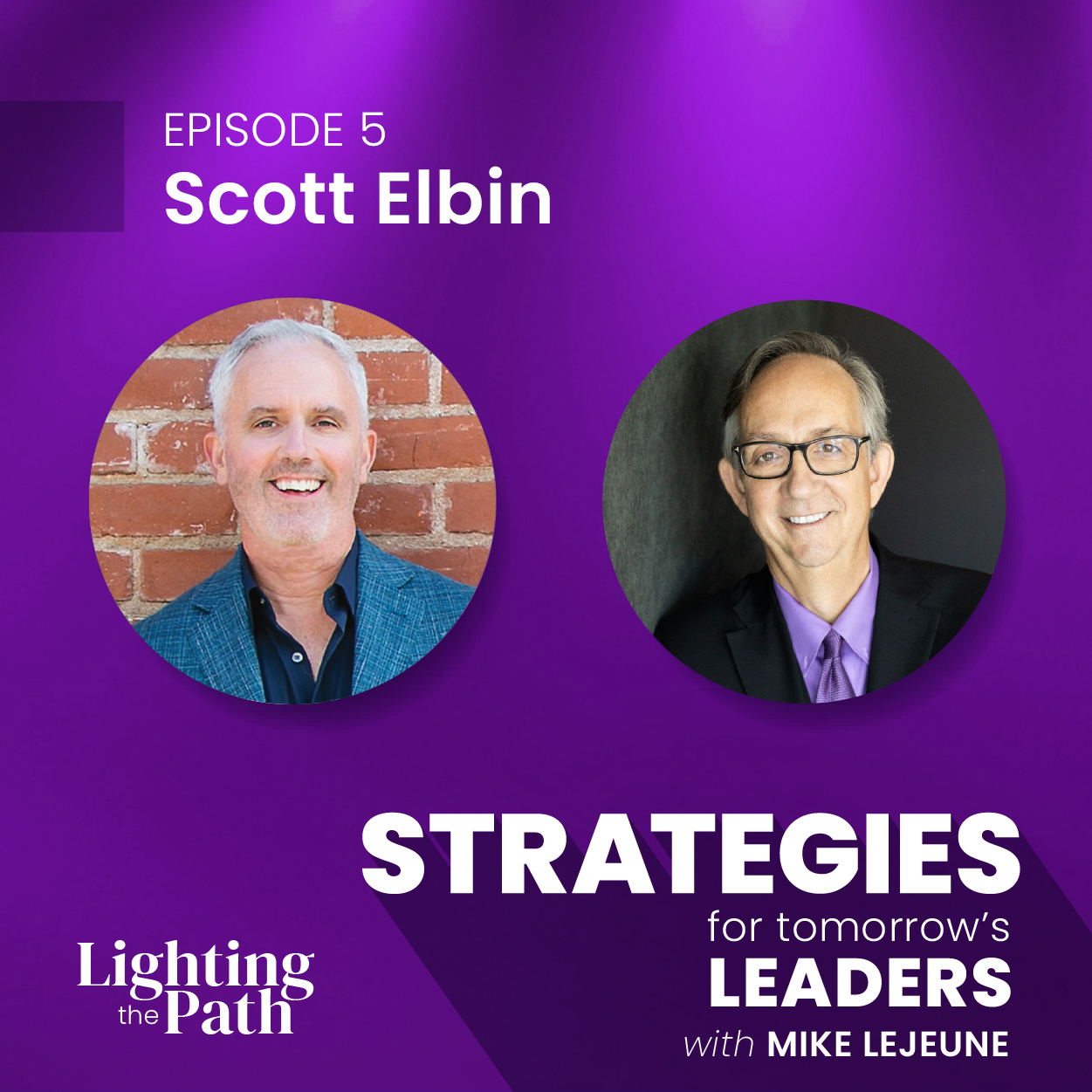 As the leader, what type of weather are you creating? Lightning bolts, thunderclaps, and howling wind create energy. But is it positive? Does it invigorate or scare, hampering creativity? Does it focus the team on compliance for survival or commitment to accomplish all that is possible?

By the way, we should be asking the same question when we walk into our homes…