Don’t Make Up the Story 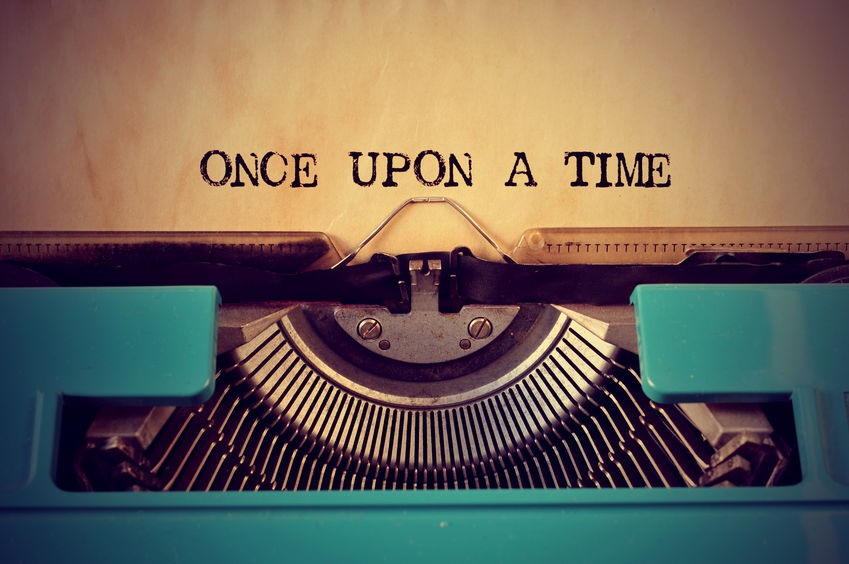 Just when you think you are on a roll, hopefully, someone puts a mirror up to your face. I took on a project to analyze leadership development principles with Allen Austin, one of the top executive search firms in the US. As I was preparing for a call with the CEO of one of the clients, I pointed out how he might respond if we said “X”. After a few minutes Rob Andrews, the managing partner, pointedly made a statement that has since had profound impact on me charting course of direction.

Don’t make up the story.

Rob followed up with the question “what are the facts that we know? After listing out current statistics, actions taken, and expected results the next step revealed itself. I’m not advocating to not prepare to answer objections or unveil prospective obstacles. Many times I’ve found myself frozen into inaction by conjuring up reasons to not take the step of attempting to contact someone that was based on fear, not fact.

Fear the response to a question will not be the answer I’m looking for.

Fear that I won’t know what to say, how to respond should they have a question.

What stories does your mind paint that stymies actions? Does your mind push you to not pick up the phone because previous attempts have not produced results so why attempt again?

This week I spoke to a friend who just received an amazing package to become a CEO of a brand name company. He shared “when the Executive Recruiter first approached me, I told him I’m very happy where I am now. Not interested in looking at anything else. A few weeks later, they called back to ask me if I wanted to reconsider now that I had time to mull things over.”

“A month later, I received my third call with the request to just meet with the client. You never know what they might be able to put together if you and they are interested. Would it hurt to meet?”

That initial meeting stretched into four with an offer being extended that included a performance package beyond his wildest dreams. All because the recruiter didn’t make up the story of what my friend’s response might be.

Focus and preparation are keys to success. The accelerator that enables us to get there is action. What stories are you making up that causes you to be the reason you aren’t moving forward?