The Power of “What If” 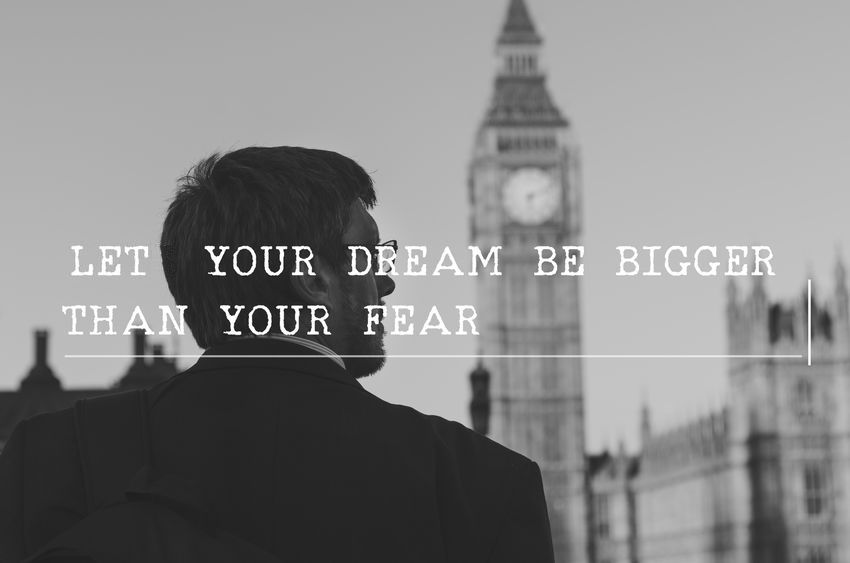 What if has had both a paralyzing and catapulting effect on my life. At the age of 23, I began the battle of severe panic attacks. The first attacked happened on an elevator, then an airplane. Their existence manifested into driving across bridges, movie theatres, spreading to standing in lines at grocery stores. I found myself removing the possibility or What if they were to happen by withdrawing from any event where they might raise their head.

What if was a question that began to freeze me into non-action. It became my worst enemy. Through counseling, medication, and prayer, the dread has been lifted. Today What if has become my best friend. Here is the change…

What if… fill in the blank

Something you are afraid of happens

Something you want doesn’t happen

99% of the things we worry about never happens. So, what If we change the direction of the question.

What if…I took these steps today…

The first what if is based on circumstances that I might (usually might not) face. The second is a call to action that I can control. Its power propels us forward into action, starting mentally then physically. It begins the process of moving us into motion, the place where all success starts.

So What if you created a list of things that you haven’t done that you feel guilty about, a call not placed, a note not sent, a doctors appointment not scheduled. Something you feel you dropped the ball on by not following up. What if you acted on those today, replacing the guilt with action.

So What if you reached out to 3 people to connect with who might seem intimating. In sales, a prospect higher up the food chain than what seems comfortable. Maybe someone you have long wanted to meet. Replace intimidation with action.

So What if a project you’ve started seems stalled (or worst put on a shelf for “later”)? Even though you don’t have an answer, what is a step you can take to keep the ball rolling until the answer presents itself (in one way or another it always does). One of the principles the Navy Seals use to battle adversity during a mission is the power that comes from focusing on competing targeted small steps. Each breeds confidence as the mission moves forward. The only option is focusing on steps toward completing the mission.

You may not be dealing with high levels of anxiety, yet is something freezing you in place (this is not a post about climate change), tethering you to perceived limitations? Try asking yourself the question “What if I did” to find 3 steps to take that can move you forward. By the way, those 3 steps lead to the place dreams are made.