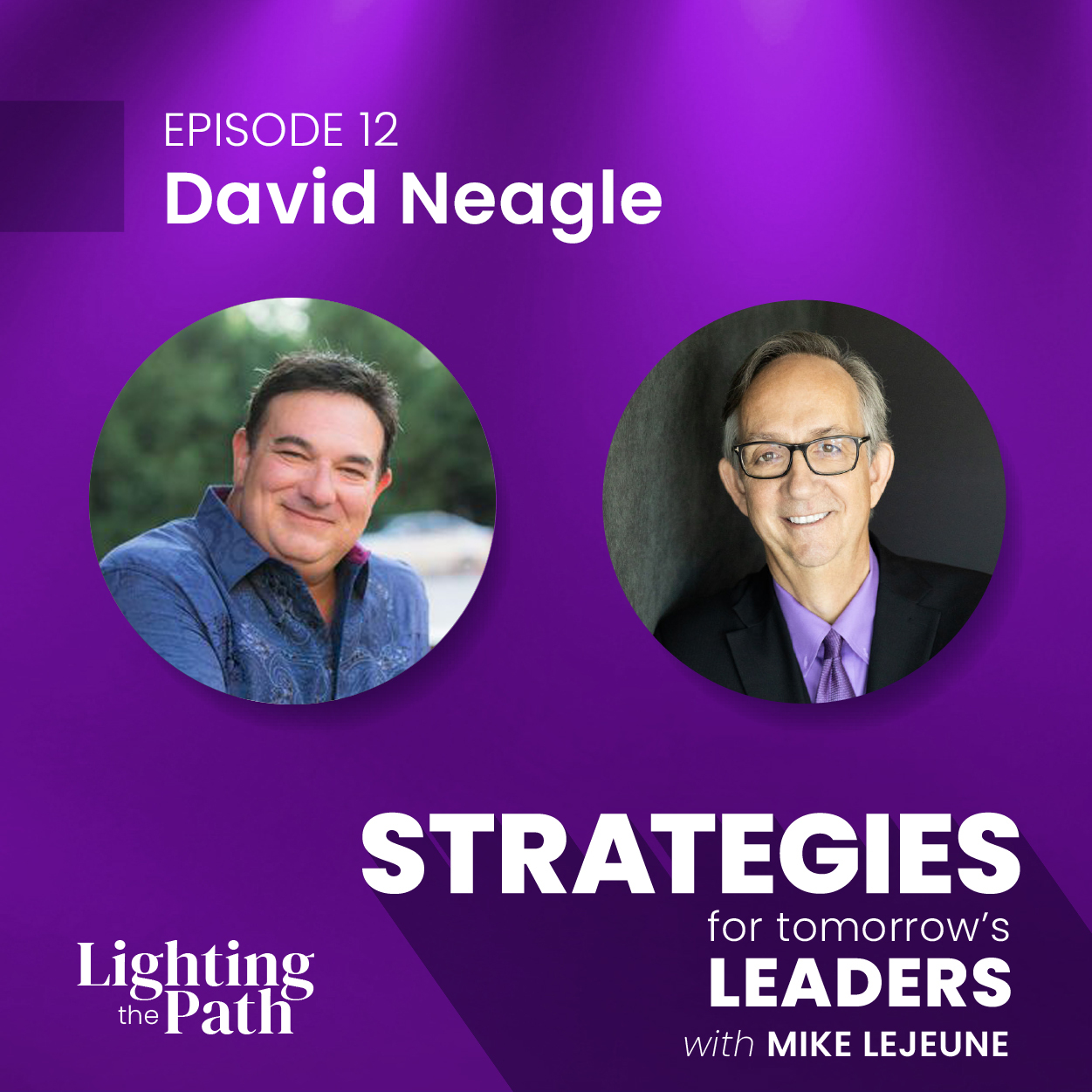 David is an internationally recognized success coach, author of The Millions Within and host of The Successful Mind podcast. He’s worked alongside Bob Proctor, Tony Robbins, and Mark Victor Hansen and has coached hundreds of entrepreneurs to become 7-figure business owners. He’s been featured recently in Entrepreneur, CNBC, and more for his business expertise.

In September of 1989, what was supposed to be a rare relaxing day with family cruising down the Illinois River in a roomy boat, quickly turned into a nightmare… David Neagle was pulled deep into the gates of a dam that shredded his flesh, broke his back, and nearly drowned him. No one expected him to survive the accident, and rescue workers even told his family he was already dead.

What happened instead is that David, a high-school dropout & dock worker, awakened to the potential previously untapped within him. He made a decision that day to begin the journey responsible for changing his entire life, and now changes the lives of thousands of others. After his brush with death, David began to study his own potential. In the 12 months following his accident ~ despite being unable to walk for more than a month ~ he tripled his income! Today, David Neagle is the President of Life is Now, Inc., a multimillion-dollar global coaching practice dedicated to teaching entrepreneurs, coaches, speakers, and service providers.

In today’s podcast, David shares success principles that can help anyone, in any role, in any situation to rise to amazing heights. Listen to David discuss how you can be transformed into who you were created to be.